Botswana will not issue any more hunting licenses

Botswana’s president Ian Khama has announced that the government will no longer issue licenses for hunting wild animals in the country. 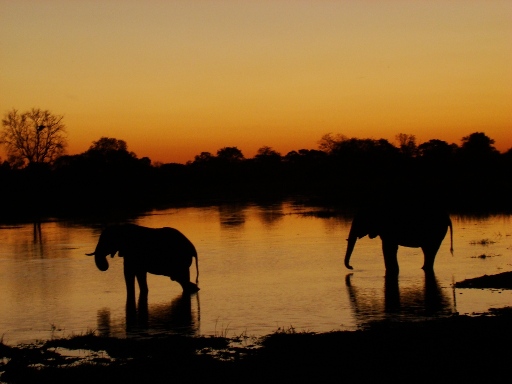 In a progressive move to protect the country’s natural heritage and the tourism industry, he said that the government of Botswana, through the Environment and Wildlife Ministry, would stop issuing hunting licenses as of next year.

In the address to locals in Maun (the spring-board town to the popular Okavango Delta) on Sunday, Khama said that the issuing of hunting licenses has fueled poaching in the country and prevented the tourism industry from growing sustainably and significantly.

The Okavango Delta, home to a remarkable diversity of animals, plants and birds, attracts thousands of visitors from around the world each year. It’s Africa’s largest wetland wilderness.

Hunting concessions are currently operated within the delta, as well as in the Central Kalahari Game Reserve further south.

Khama made clear that tourism is increasingly important for Botswana and contributes at least 12 percent to the overall GDP of the country.

“Our wildlife control measure through issuance of hunting licenses has reached its limit,” said Khama.

Posted in Uncategorized | No Comments »

Create your own tour